back to films | back to portfolio 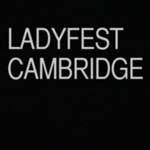 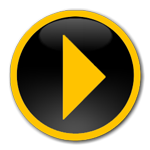 Here is the week long Cambridge event, Ladyfest Cambridge, shot in 2007 and completed in 2012, a gap of 5 years!

Ladyfest Cambridge consisted of over 70 performances over 7 days in 7 venues across Cambridge in 2007. The stark grain of the Super 8 and poorly recorded sound (by me) helps to convey the excitement of the event.

The film is experimental in its execution, shot on Super 8 Tri-X with sound recorded on mini-disc. You can often here the noise of the Super 8 camera in the background.

Ladyfest is a global phenomenon, a not-for-profit celebration of female creativity and performance.